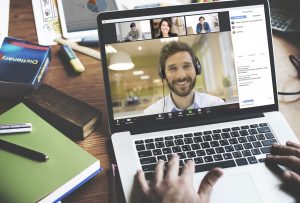 Tech at the School Classroom – How Are Teachers Responding to the Call?